The Birth of Gambling

Gambling has been around in some form or another since almost the dawn of time.  Human beings have been playing games of chance, and pitting their wits and skills against one another since the days of the Ancient Greeks and Romans, and even further back into history before there are records of these games.

Casinos and Where They Began

The word casino is Italian in origin, and means a building that is built specifically to house recreational and pleasurable activities.

Different countries have their different stories as to how and when gambling became a popular recreational activity, however it appears consistently in history across the world.  The very first recorded instance of a casino was the Ridotto in Venice, which although it was not described as a casino, meets the criteria to be called as such.  “Il Ridotto” (meaning private room in Italian) was a wing in the Palazzo Dandolo in Venice. 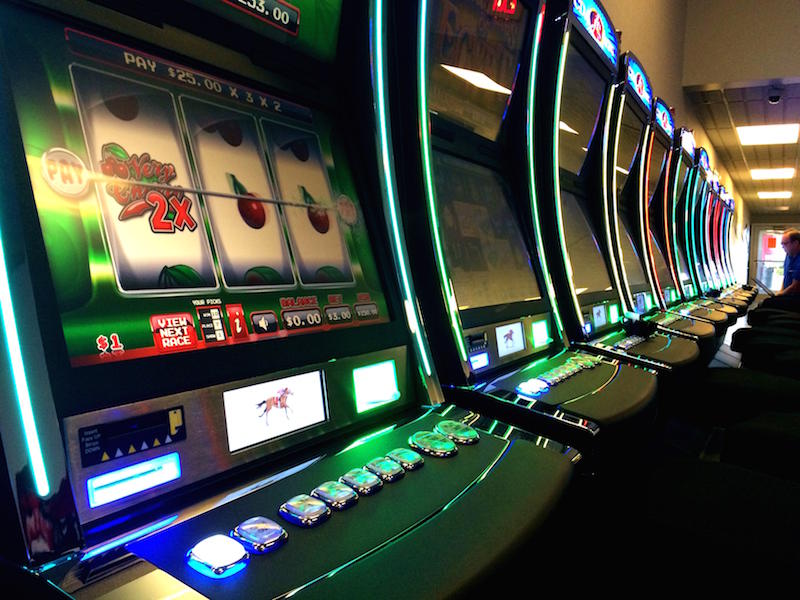 In 1638, the wing was converted into a private gambling house at the request of the city’s leaders.  At the time, several privately own clubs had come into existence after the government attempted to ban games of chance being played by citizens in the streets of the city.  Realizing they were fighting a losing battle by attempting to prevent citizens from wagering on games of chance, the government decided to open Ridotto.  This was the first legal casino in history.  Although technically Ridotto was open to the public, due to its strict dress codes and high stakes, only the wealthiest noblemen could afford to frequent it.

Gambling continued across the world in various shapes and forms.  From wagering on racing horses and greyhounds, to betting on games of cards and dice, people continued to play their favourite games of chance throughout the ages.  In the early 1900’s however, due to pressure from social reformists and religious groups history shows various countries passing laws to outlaw gambling.  Of course, people found creative ways and means around these laws, and gambling continued to grow and thrive, albeit under the radar, and in various clandestine ways.

Eventually however, undoubtedly realizing that gambling was never going to be entirely eradicated, slowly but surely, governments across the globe relaxed these laws and began passing amendments to them.  Bit by bit, the gambling industry could continue operating legally.

The First Casinos in the Twentieth Century

Following the stock market crash of 1929, the State of Nevada in America legalized most forms of gambling, this law passing in 1931, to provide a form of revenue for the state.  The very first casino, which was built on Highway 91 in 1930.  This was the Pair-o-Dice Club, and was a speak-easy (an underground club selling alcohol during the Prohibition years) as well as an illegal casino. When the state legalized casino gambling in 1931, they set up licensing procedures for which establishments had to apply for.  Because the Pair-o-Dice Club had operated illegally, they were not initially granted a licence, establishments who had thus far operated legally getting preference.

The casino business began to grow and thrive during the 1930’s.  Nevada was unique in that it was the only state in America to have legalized gambling, and attracted visitors from far and wide.  The Hoover Dam project, that was started in 1931 swelled the population in the area and brought with it a workforce comprising of unattached men, which created a further need for entertainment.  Further developments included the legalization of riverboat casinos in Louisiana and Illinois in the 1990’s, and in 1996, the state of Michigan legalized gambling in Detroit.  Although the casino business is all around the world, America, and specifically Las Vegas is the place most people associate with it.

Online casinos are the next in the timeline.  With the advent of the internet and casinos like Gaming Club NZ opening their virtual doors in 1994, what was a location specific form of entertainment, has become something that anyone with an internet connect can enjoy.  Despite some countries having stringent laws regarding online gambling, the online platform ensures that there is something for everyone somewhere in the world, and that no one is limited by their location.    Online casinos have been further developed into mobile casinos – a casino on your mobile device.  These mobile casinos have brought further convenience and less restrictions to players as your favourite casino games are available at all times regardless of location, or time.

From betting on the races, to the thrill and excitement of brick and mortar casinos.  Evolving into online casinos, and lastly a casino that you can carry with you anywhere and anytime.  Casinos have evolved almost unrecognizably over the years – and it’s exciting to think where they will take us next!

Avail the best Casino apps from the betting app store

Want to Try Out The Best of Online Gambling Games?