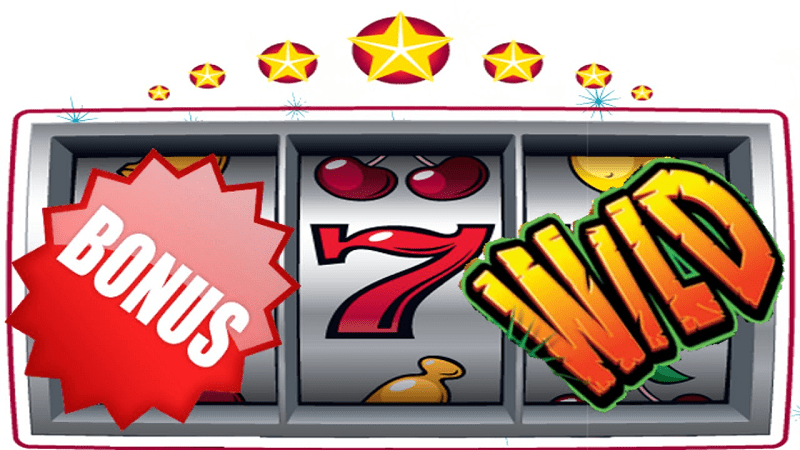 What are wild symbols in goldenslot? If you’re a fan of slot games and you have tried all sorts, including video slots, 3-reel slots and 5-reel slots, then you might have been wondering what these symbols are and how they work. If you’re a beginner in an all slots casino, where to find a wide collection of these slot games to play on your mobile device, PC or app, you might have been thinking how these wild symbols can affect your game, or perhaps your winnings. Check out the following for your guidance.

What Are Wild Symbols?

They have been around since the beginning of the times when the first ever slot machine was introduced and they usually present themselves as colorful symbols, just like those jokers to find in a deck of cards.

Basically, these wilds can be used with any of the symbols in the reel to complete a winning combination in a line, helping you receive a guaranteed payout in that line. These symbols often represent a prize of their own, but in some slot games, they represent the highest-paying symbol. 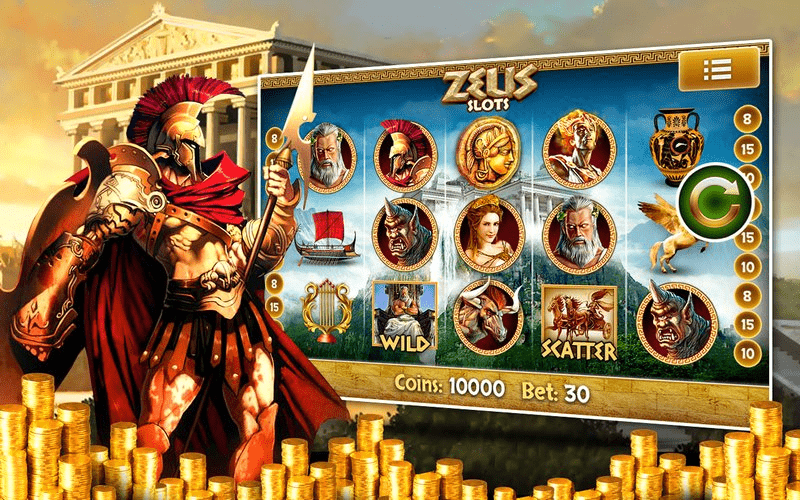 The only downside is that they cannot replace a bonus symbol, a free spin or a scatter symbol in the reel.

What Are the Types of Wilds?

Aside from standard wilds, there are also some games that feature other types of these, adding something to the thrill and excitement of the game. There are also expanding wilds that can pop to fill up an entire reel, resulting to each spot from the top to the bottom to have a wild symbol. On the other hand are the sticky wilds that stick in place, helping a player to improve his chances of hitting more prizes by completing more than one payline.

And then there are shifting wilds, another kind of sticky wild, but they do not stay only in one place in the reel. Instead, these shifting wilds can move horizontally across the reels with every spin until they disappear in the final reel. Lastly are the stacked wilds that you can see stacking up one on top of another, but they are only on one reel and they usually fill it up. 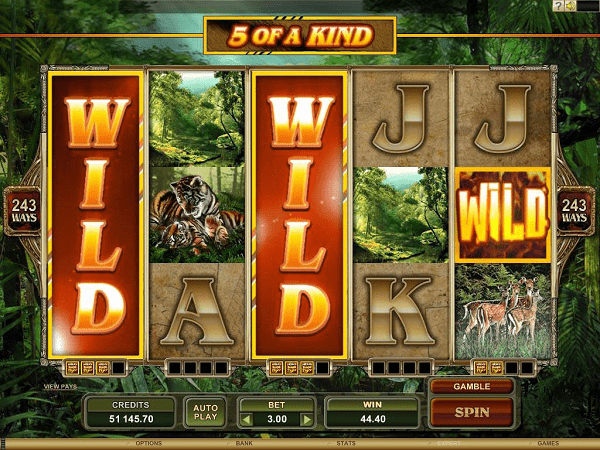 *In some online slots, wilds also work as MULTIPLIERS, representing specific values on which to multiply a prize (e.g. 2X, 5X, 10X…). So if you won ‘Y,’ it may be doubled, tripled or quadrupled depending on the value represented by the multiplier wild.

Where & When Do These Wilds Appear In Goldenslot?

Everybody loves these wilds, but they’re unpredictable. Their appearance is randomized and they can pop anywhere, anytime in the game, adding to the thrill in playing slots. But then, they show up on specific reels in some online slots. To find out where the wild symbols normally appear in your slot game, you should check out and read the paytable, which outlines the information on their specific positions in the reels, if they would appear. Aside from reading the places where the wilds pop up, you may also want to find out what symbols they will replace and what they will not; it varies from one game to another.

Wild symbols are a slot player’s ally in increasing his chances of winning top prizes, as well as in helping him turn a losing spin into a winning one. But before playing an online slot game, you should be able to read the game mechanics and paytable to find essential information about these wilds and what symbols they replace, where they appear and what prizes they represent.